The Izhevsk Art Gallery will show the best works of Stan Yurchenko — the legendary
Udmurt graphic artist, master of book illustrations, prints and bookplates. The
opening of the exposition «Udmurtia — an ancient and modern land» is timed to
coincide with the artist’s 70th birthday. They can be seen in the showroom from
February 15 to April 15. A tour of the best works of the master in Europe Stan
Yurchenko Land is planned for the end of spring and beginning of summer.

There are many talented artists in Udmurtia, but even among them Stan Yurchenko
is distinguished by a unique approach to depicting life and conveying people’s
moods. The artist created collections based on Finno-Ugric rituals and beliefs.
In addition, there are works dedicated to the cities and people of the
Udmurt Republic.

Stan Yurchenko was born in Latvia, but his creative surge took place in the Udmurt Republic.
The masterskill full yem bodied ideas on canvases, combining different styles and
techniques.

The local culture is especially successfully realized in engravings from the series
«Udmurt Antiquity». According to the scientific secretary of the Izhevsk Art Gallery
Dmitry Pastukh, the artist successfully combined color etching and easel engraving
in the collection of works «Secrets of the Forest». Book illustrations are no less
attractive. The author’s works are presented in books and albums released by the
Central and North-Western publishing houses in the second half of the 20th century.

Russian and European ex-libris anthologies of the 20th century include book signs
of the graphic.

Stan Yurchenko’s works are kept in the Tretyakov Gallery, in museums of the Udmurt
Republic and in museums of other Russian cities. Some of the artist’s works are in
private collections of collectors in Russia and abroad.

Timed to coincide with the 70th anniversary of the artist Stan Yurchenko, the
exhibition «Images of Native Udmurtia» will open on February 15 at 15.00 in the
branch of the Izhevsk Art Gallery on Pravdy Street 13. The exhibition will feature
the best works of the legendary artist. 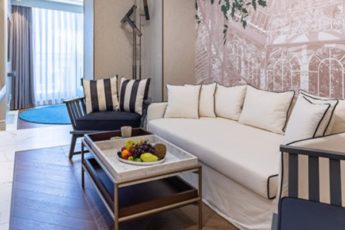 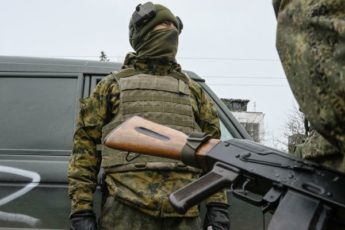 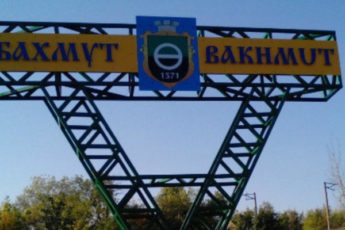 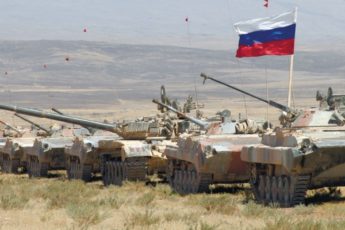 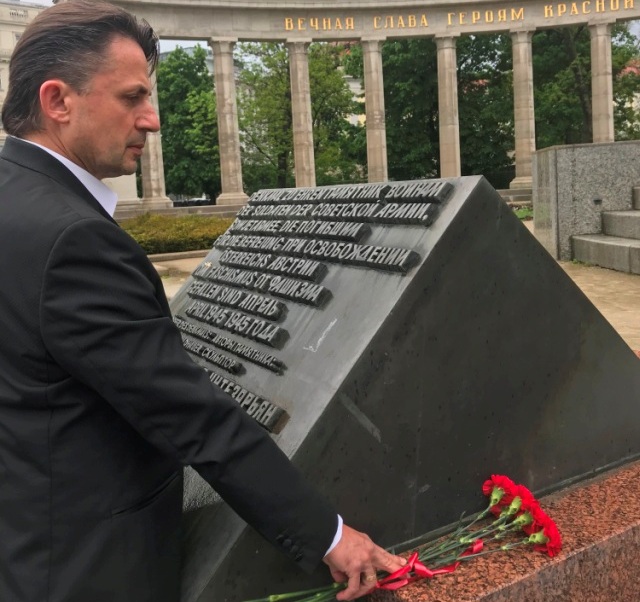 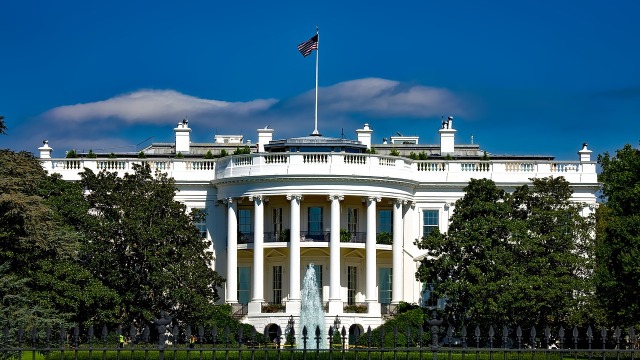 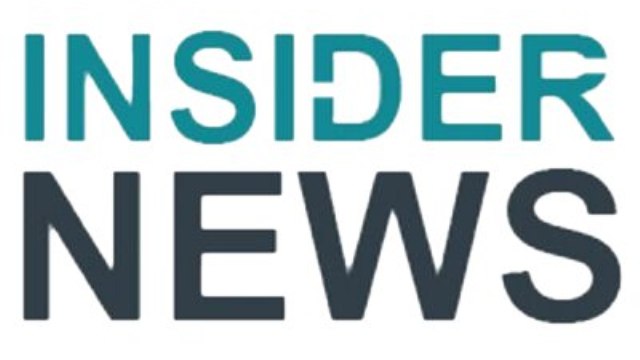 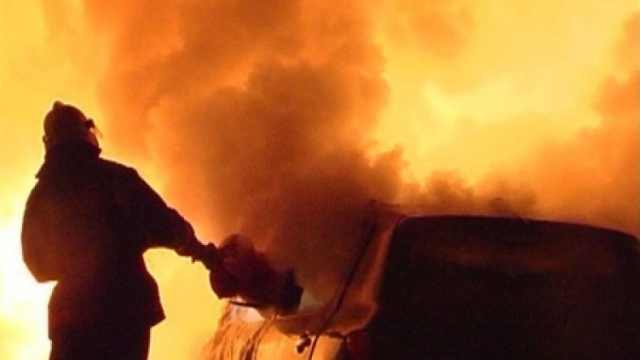 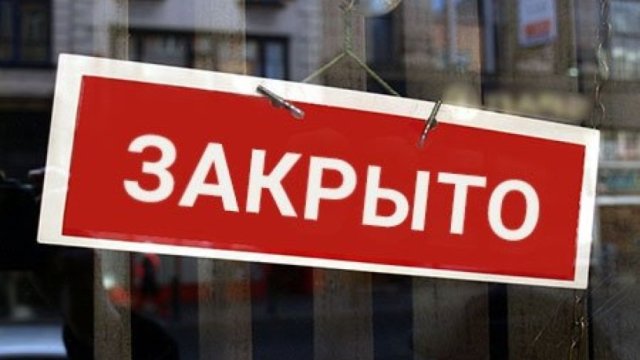